With special thanks for their contributions to this project: Maggie Magee at Superior Street/Chicago, David Blum, Erin Sarofsky, Mark Anderson at the Department of Art and Technology Studies at The School of the Art Institute of Chicago, and dear friends.

Errant Behaviors is a video and sound installation which emerged from Topologies, Wilson's sculpture first shown in the 2002 Whitney Biennial. The idea of working with moving images came directly from Topologies -- projections of sci-fi scenarios, odd cityscapes, and futuristic worlds. In Errant Behaviors, the latent associations and meanings of Topologies are emphasized, enlivened, and acted out.

The frame-by-frame hand construction of animation is very much like the structural development of lace - a structure that accumulates part by part over time through sequences of motions with the potential to replicate and expand infinitely. The hand processing of both the animation and the textile displays aspects of foible, imperfection, curiosity, and irregularly.

There are relationships between humor and darker aspects to the content in Errant Behaviors, evolving ideas about quirky growth, sometimes playful and sometimes sinister-seeming relationships, rude actions, repetitions and accumulations. The behaviors of Errant Behaviors have to do with aspects of impropriety, aggression and accident.

Shawn Decker's sound compositions utilize both processed recorded and found sounds to create environments of sonic activity which mirror the behavior of the visual images. The sound in some segments has a singular presence; other segments have a more cinematic presentation; some employ partially synchronized sound within a sonic environment. There is consideration throughout of the relationships between natural, human, and synthetic rhythms. 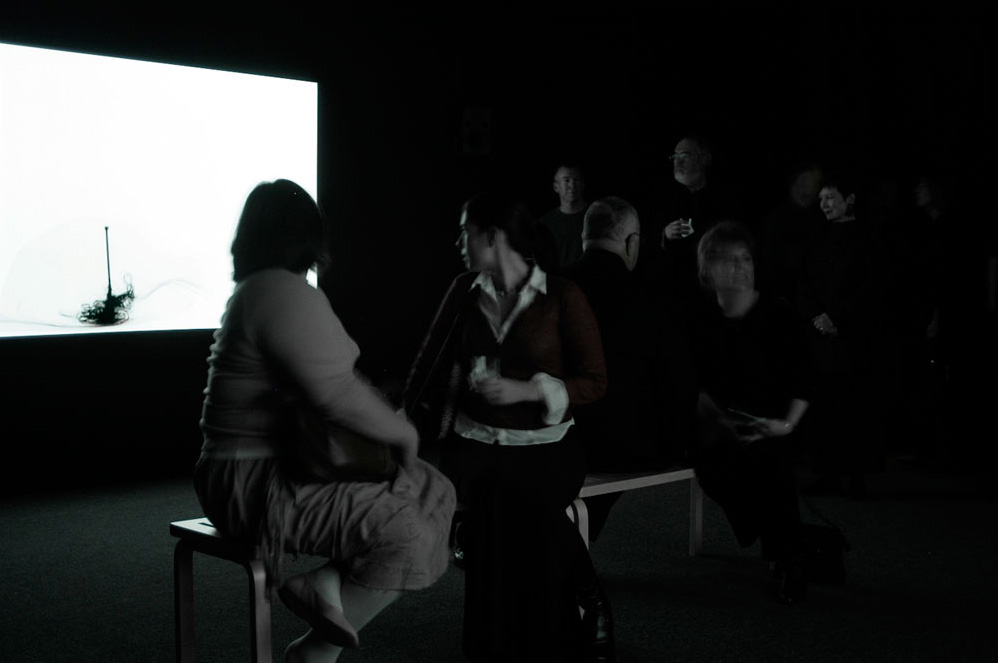 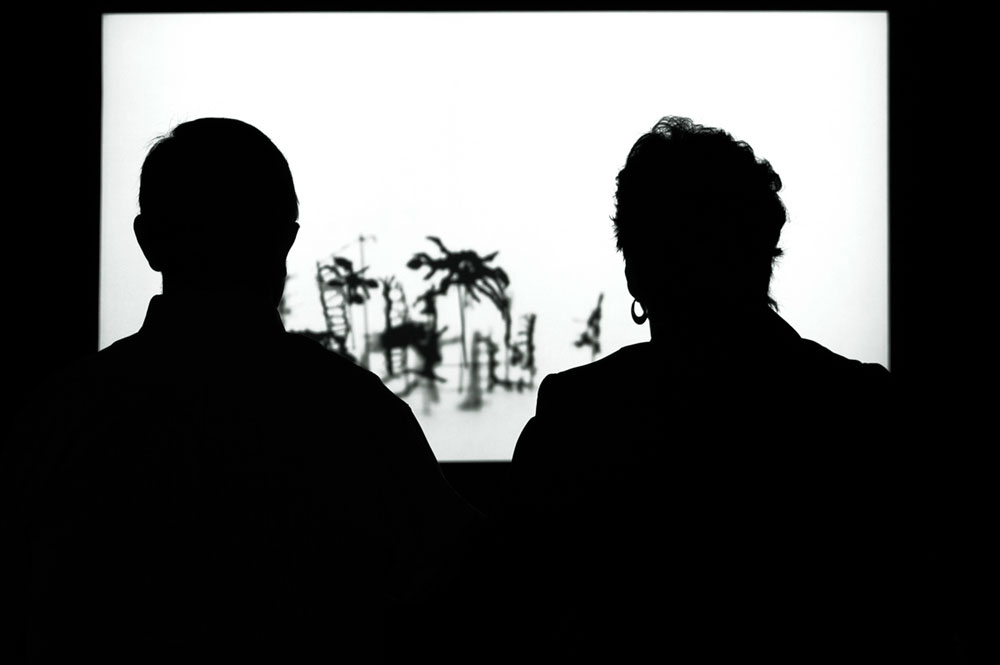 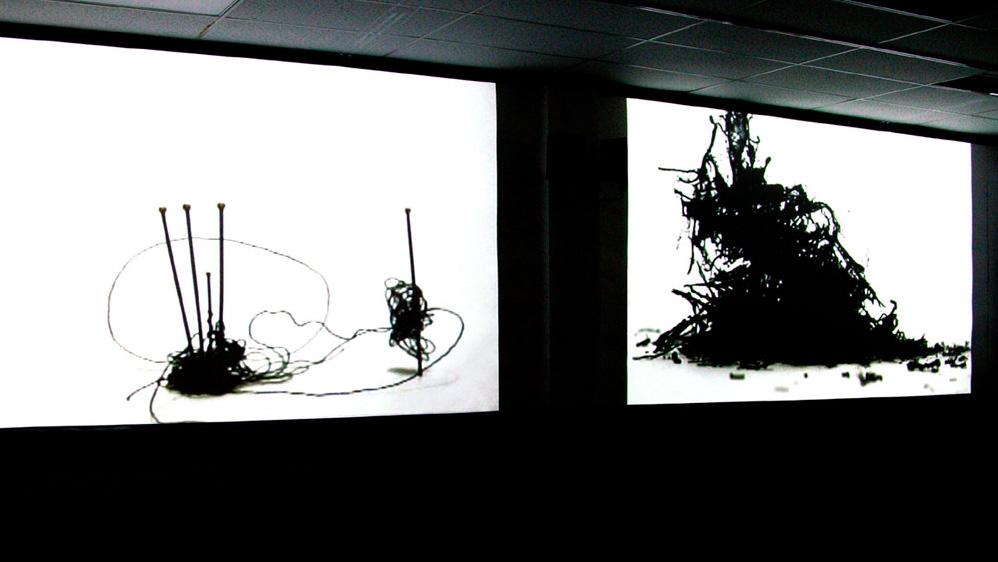